Frustrated by not finding a suitable dataset? — Why not just create your own using Faker? In case you do not know about the library used in this article, Faker is a Python package that generates fake data for you. It has a rich set of predefined providers and generators for all sorts of data. This article will help you get started with Faker, talk about its rich built-in providers and generators, walk you through writing your own providers, and go over some good practices related to the use of faker.

What we will create using Python and Faker?

Here we will create a dataset for an imaginary telephone directory of businesses based in the UK.

Our fictional directory has structured data such as:

Let’s get started making our fake yellow pages dataset! No need to scrape actual websites of business directories and break laws just to get some test data for your educational needs.

Here is how you can make a dataset with some dummy data using Python and Faker.

How do I make a fake dataset in Python with Faker?

We will use Python package called Faker to get started. Faker can be described as “a Python package that generates fake data for you.” By using this package we will save ourselfs time by not writing our own functions that will generete for us rundom fake values.

Faker is easily installable via pip install. To install the Faker package use the pip command as follows:

Let’s initialize a faker generator and start making some data:

Now you are done with the installation and initialization of a Faker generator, and everything is ready for you to create any data you want.

3.) Get your head around Faker Providers and Localizations.

Some of the fake generators for different data types are illustrated below. More detailed use of different providers is given in this notebook.

3.a - What is a Faker localization?

faker.Faker() can take a locale as an argument, to return localized data. Default locale is en_US. It has support for variouse languages and locations. Faker supports languages  like Hindi, French, Spanish, Chinese, Japanese, Arabic, German and many more.

In this article we are generating fake dataset with UK companies data, so we will need Faker localization for UK.

To generate UK fake data we will use localization called en_GB.

4.) Identify Faker properties that generate the data you are after.

You will find below faker properties or methods that will help us build profiles for the UK companies.

You will need to have uk_faker at the beginning for properties that are comming from the localization called en_GB and fake for default localization en_US. Remember that we initialized fake generators as  uk_faker = Faker('en_GB') and fake = Faker().

You can get an idea of how the fake data would look like for each method by printing n number of results in your Jupyter Notebook using for i in range(<number or results you need>).

5.) Check that data provided by Faker properties returns the type of data you want.

This will give you an idea if the data generated by the method you used is suitable for your needs or not. In order to test output you will need to print more than one returned value bucause values generated by Faker can vary a bit. Here is the exsample of such behaviour.

As we can see uk_faker.phone_number() generates UK phone numbers but they are not in the same format. If you need phone number that is in the format +44 xxxxxxxxxx you can generate it using f'+44 {fake.msisdn()[3:]}'. Here we define that the start of our phone number is always +44 and generate random ten digits after it with fake.msisdn()[3:].

You will also need to note that values returned byuk_faker.address() have \n in them. This will cause issues during the writing process to the csv.

Outputs for other methods returned data as expected. These are looking good! Let’s put everything together and create our fake UK companies directory dataset!

So it is time to create a csv file with the desired fake data. For this you will need to import python library called csv that will make possible writing to the csv file, initialize a faker generator, define localization, specify how many records do you want to have in your dataset in the cvs file, and finally write to the csv file values returned by the Faker properties that we selected earlier.

Here is the script to do just that. 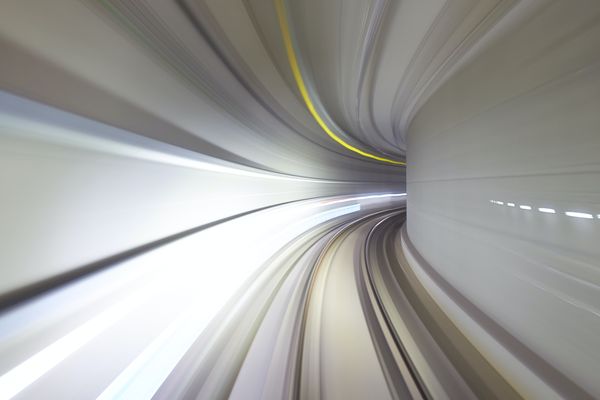