If you are new to Python then you can be a bit confused by the cell localization/selection in Pandas. Don't worry if you are struggling to understand the practical implications of the various localization/selection options. Here is a quick explainer of why you should ever use .loc or .iloc over at, and iat or vice versa?  And in what situations should you use which method?

at and iat are meant to access a scalar, that is, a single element in the dataframe, while loc and iloc are ments to access several elements at the same time, potentially to perform vectorized operations.

Please note that before pandas v0.20 a function called .ix used to exist. This method was later split into two  loc and iloc  to make the explicit distinction between positional and label based indexing. Please beware that .ix was discontinued due to inconsistent behavior and being hard to grok, and no longer exists in current versions of pandas (>= 1.0). So you can ignore this one.

How Pandas makes selections from a DataFrame

There are two primary ways that Pandas makes selections from a DataFrame.

By Label By Integer Location

There are three primary indexers for pandas. We have the indexing operator itself (the brackets []), .loc, and .iloc. Let’s summarize them:

.loc - selects subsets of rows and columns by label only

.iloc - selects subsets of rows and columns by integer location only

.at selects a single scalar value in the DataFrame by label only

.iat selects a single scalar value in the DataFrame by integer location only

It is worth noting that .at and .iat are very similar to  .loc, and .iloc. They have same functionality with just a small performance increase. Use those when you have a very time-sensitive application.

We begin by creating a sample Dataframe:

This is how your test Dataframe will look like:

Let’s access cell value with index 2 and Column age. This is an age entry for Alex that is located at index 2.

Value 45 is the output when you execute the above line of code.

Now let’s update this value with 40.

Now if you run the same comand we run to access cell value with index 2 and column age you will get 40 and not 45 that we had at the start.

You can access cell value via .loc but you can't updated it this way!

We can also do the same but instead of using column label we can use column index.  In earlier exsample we used column label age which is the same as saying column 1. Don't forget that Python indexing starts at 0. For this we will use iat.

iat - Access a single value for a row/column pair by integer position. Use iat if you only need to get or set a single value in a DataFrame or Series.

So you have seen how you can access a cell value and update it using atand iatwhich is meant to access a scalar, that is, a single element in the dataframe, while loc and ilocare meant to access several elements at the same time, potentially to perform vectorized operations. Advantage over loc is that this is faster and allows you to update cell value in your Dataframe. 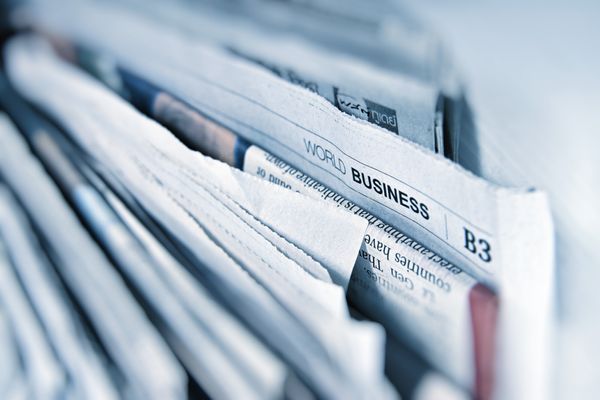 You can make a fake data set in Python using Faker. Here is how to generate a fake dataset using Python, Pandas, CSV, and Faker. 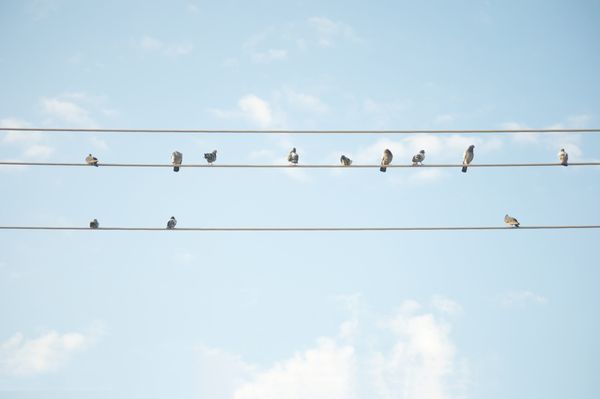 Pandas is a great Python library for data analytics as it makes it relatively simple, but in some cases very simple data modifications that are super simple to make in Excel can be